BIONOMOUS CLOSES A USD 2.7 MILLION SERIES A ROUND AND PREPARES A PRODUCT ROLLOUT AND EXPANSION

BIONOMOUS, the Swiss-based startup who builds devices to automate processes in Life Science research, announces today it has raised a USD 2.7 million Series A funding round. The round was led by Nivalis Group, a Swiss Holding based in Villaz-St-Pierre, with participation from Cybernetix Ventures, a leading robotics-focused US venture capital firm based in the Boston, and Capital Risque Fribourg, an early-stage investment company based in Fribourg. Fady Saad, Cybernetix Ventures Founder and Managing Partner, will join Bionomous board of directors.

Experts in mechatronics, microfluidics and artificial intelligence, Bionomous recently launched its first commercial product, the EggSorter, a device that automatically screens, sorts and dispenses small biological entities like the eggs of zebrafish, xenopus oocytes and embryos, and plant seeds.

Over the past year, the Bionomous team concentrated its efforts on optimizing the EggSorter based on the feedback they received from early adopters. The new device obtained CE certification in December 2022 and is now ready to be deployed on the market. The start of the commercialization phase coincides with the closing of Series A funding that will allow Bionomous to scale production and start deploying its product globally. Currently, the company already counts customers in Europe, USA and China. 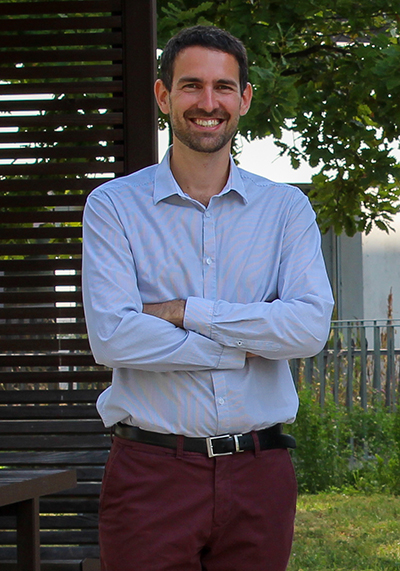 "I am particularly proud of our team to have reached several milestones on time, which has been the key factor in convincing our current and new investors to finance the next phase of our venture. We are also very grateful to our customers who trusted us by adopting our product in its early phase." 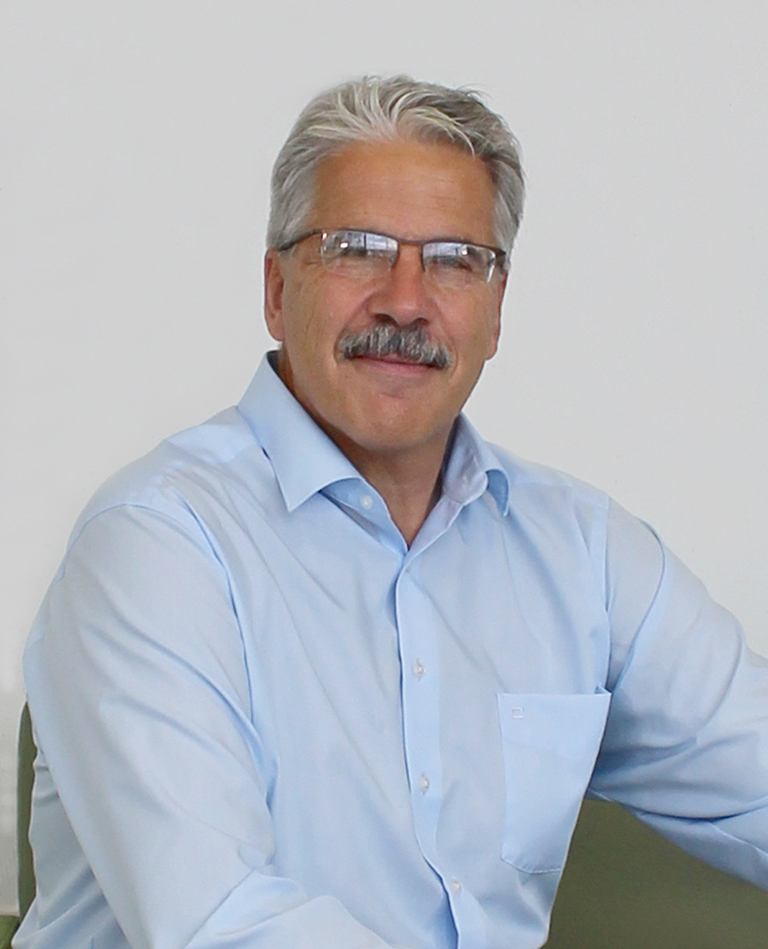 “We are delighted that Bionomous has successfully completed the first stage of industrialization. This important step and the dedication of the highly qualified  Bionomous team has given us the confidence to strengthen our financial commitment.  This recognition was also a positive sign to attract new investors.” 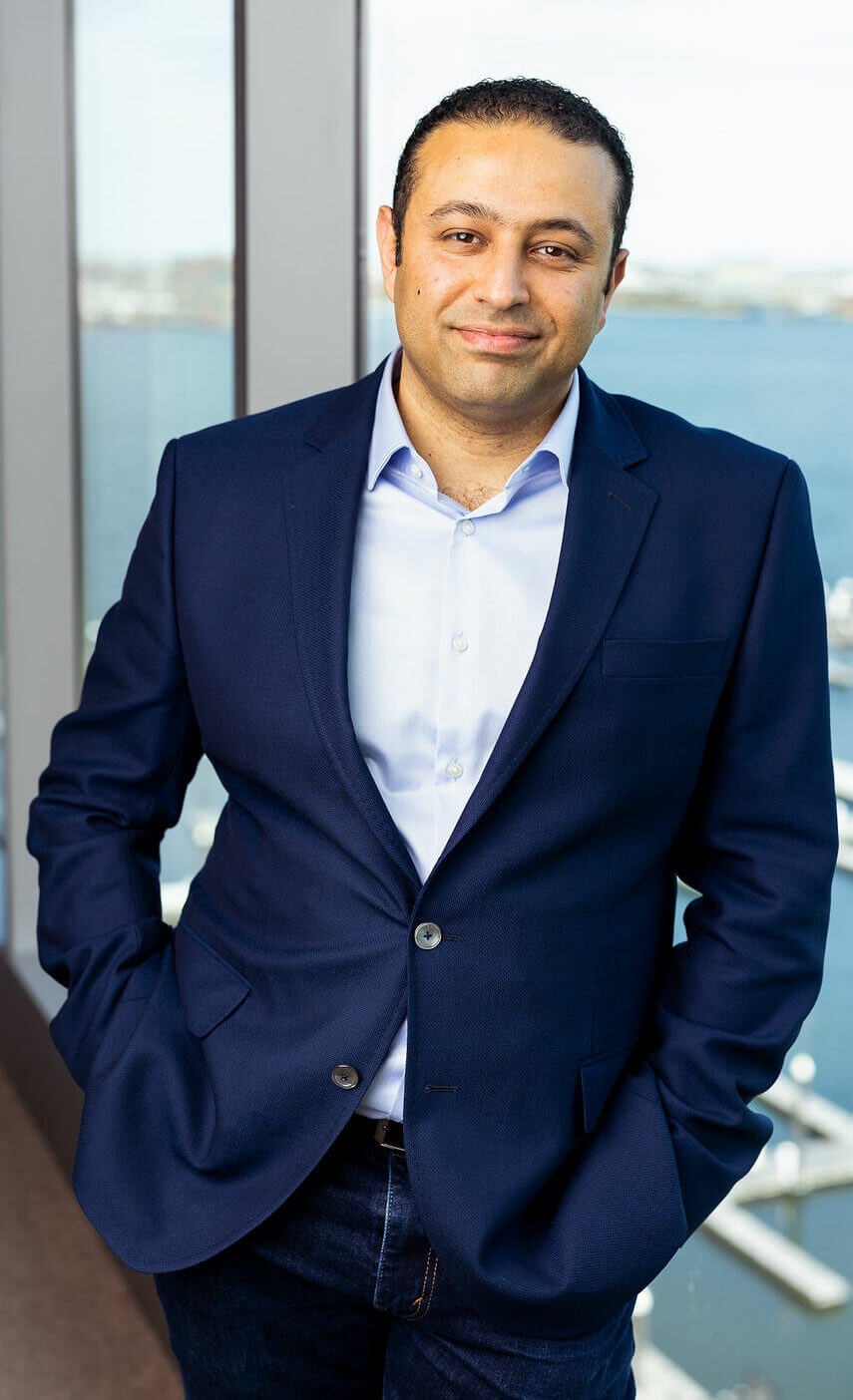 “We have known Frank and the Bionomous team for some time and we have been impressed with their innovative product, solid traction in Europe and the US and their ability to quickly learn and scale. We are excited to be part of their journey.”

PRESS RELEASE - BIONOMOUS closes a USD 2.7 million Series A round and prepares a product rollout and expansion.